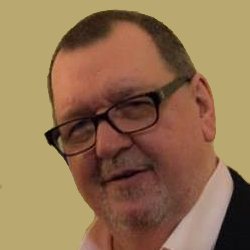 When British Labour brings out the ‘F’ word it’s because they fail to recognise three things.

Federalism either couldn’t possibly be negotiated, couldn’t possibly resolve the main issues or would leave an evidently better settlement which the people of both England and Scotland must surely aspire to and strive for.


If you find these articles interesting please consider a small donation to help support this site and my other activities on behalf of Scotland’s independence movement.

The LibDems are throwing vows at the Scottish electorate again. I’m sure we all remember the one that was signed by the then LibDem leader, Nick Clegg, a couple of days before the 2014 vote. Now Jo Swinson is promising “practical steps to ensure that Scotland and Wales both have strong voices in the future of the family of nations”. It’s déjà vu all over again!

Of course, Swinson could only sensibly make this promise if the one made more than five years ago hadn’t been honoured. Even in the crazy world of British politics it wouldn’t make any sense to offer in an election manifesto something that had already been delivered. In 2014 we were assured that Scotland would “lead” if we did not leave. The voters chose to accept that offer. But instead of the promised leading role, we got EVEL.

But it isn’t possible. We know that Swinson’s promise won’t be kept for two reasons. Firstly, the fact that the LibDems are proven liars. Secondly, the fact that the main purpose of Union is to ensure that Scotland cannot have a meaningfully influential role in the UK.

The Union is a constitutional device by which the people of Scotland are denied the full and proper exercise of their sovereignty. This, too, is proved by observable the reality. Scotland actually has a strong voice. The Scottish Parliament is our voice. But the British establishment parties deny the authority of the only parliament which has democratic legitimacy in Scotland. When our Parliament. When our Parliament says there is a mandate for a new independence referendum, the British parties simply refuse to recognise the validity of that mandate.

Scotland has a strong voice in the large number of SNP MPs we elect. But when they try to speak in the British parliament they are treated with utter contempt.

Scotland has a strong voice in it’s people. But when the people of Scotland vote decisive in favour of remaining part of the EU, we are told our vote doesn’t count. It doesn’t count because the Union decrees that, no matter how strong it may be, Scotland’s can never be stronger than that of England-as-Britain.

On Thursday 12 December, we have an opportunity to speak loud and clear to Jo Swinson and her counterparts in the other British establishment parties. By voting in overwhelming numbers for SNP candidates in the coming UK general election we can send the message that we do not want a “strong voice!. We want an equal voice! And the only we can have an equal voice is by dissolving the archaic, anomalous, grotesquely asymmetric Union and restoring Scotland’s status as a normal independent nation.


If you find these articles interesting please consider a small donation to help support this site and my other activities on behalf of Scotland’s independence movement. 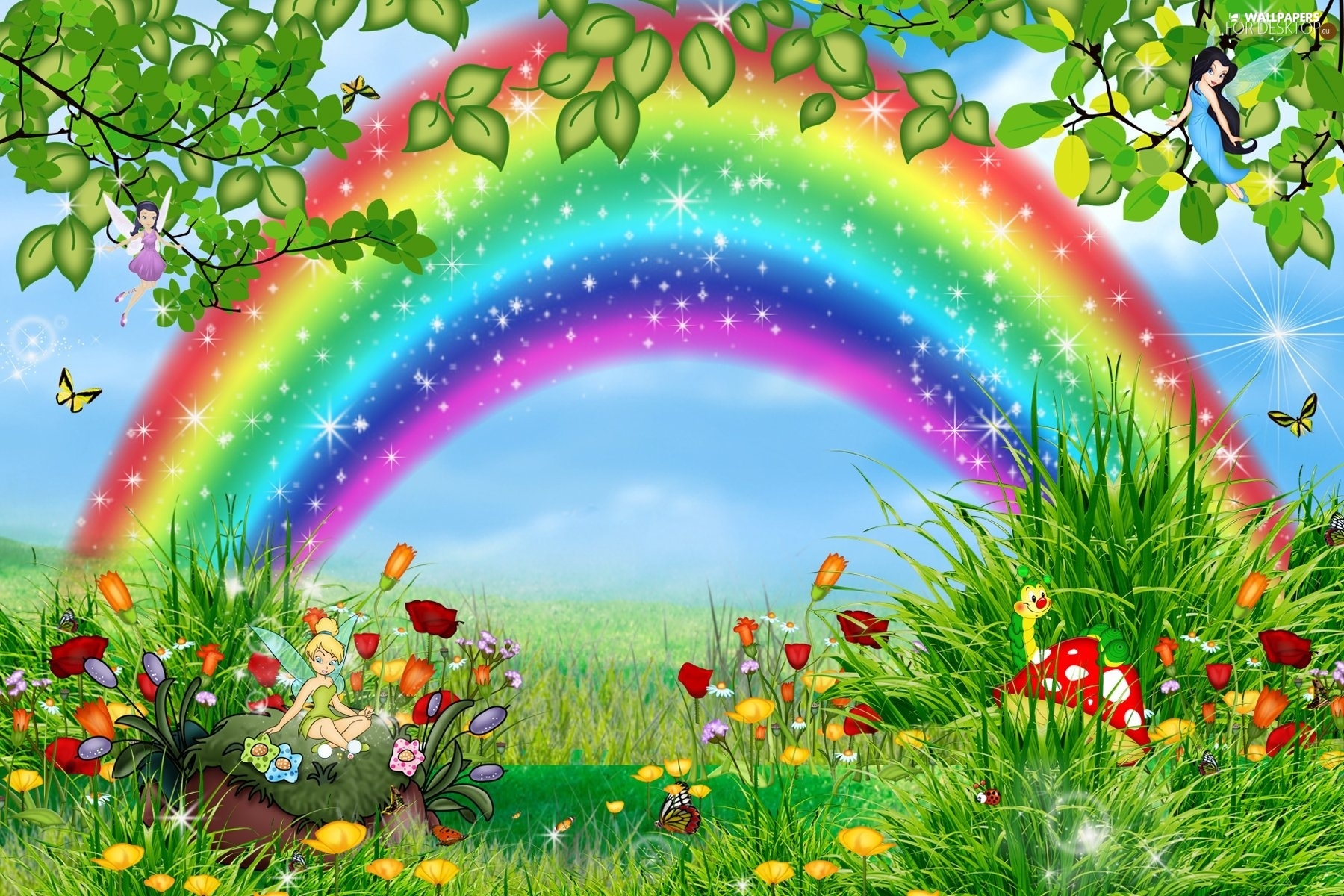 Kevin Pringle, a man who knows whereof he speaks, confirms in his final verdict on the feasibility and likelihood of a federal UK what many of us have been saying for a very long time,

I think that independence is more realistic.

The reason is simple. The things Kevin Pringle rightly identifies as the basic (minimum?) conditions for an acceptable – and therefore potentially viable – federal Britain are the stuff of fantasy politics.

Economic policy that works for all the nations and regions? Unimaginable!

All of this, together with anything else that so much as resembles modern democracy, is anathema to the ruling elites of the British state. Talk of imposing a working federal arrangement on the British state makes about as much sense as talk of squeezing me into a tutu and having me perform with Scottish Ballet.

Independence precedes and is a prerequisite for the negotiation of any constitutional arrangement which involves the ceding or pooling of sovereignty. Only independence permits the full exercise of sovereignty which provides the rightful authority to cede or pool sovereignty.

Federalism cannot proceed from the British state any more than pea and ham soup can proceed ‘fae a chicken’.

Independence is, not only more realistic, but essential and inevitable. Any constitutional arrangement which succeeds in terms of the imperatives, aims and objectives of the British state necessarily fails in terms of the needs, priorities and aspirations of Scotland’s people. It is not remotely possible that negotiation of a new constitutional settlement could command the confidence of Scotland’s people other than in the wake of the dissolution of the Union.

The now ritualised espousing of federalism by British Labour in Scotland (BLiS) is not a case of them genuinely exploring constitutional options. It is a case of them striving for relevance in a political environment where absolute commitment to the preservation of the British state is increasingly regarded as an untenable oddity.

700 years later but still worth remembering: 'It is in truth not for glory, nor riches, nor honours, that we are fighting, but for freedom.'