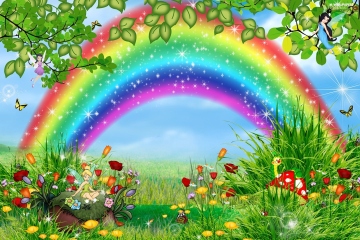 Kevin Pringle, a man who knows whereof he speaks, confirms in his final verdict on the feasibility and likelihood of a federal UK what many of us have been saying for a very long time,

I think that independence is more realistic.

The reason is simple. The things Kevin Pringle rightly identifies as the basic (minimum?) conditions for an acceptable – and therefore potentially viable – federal Britain are the stuff of fantasy politics.

Economic policy that works for all the nations and regions? Unimaginable!

All of this, together with anything else that so much as resembles modern democracy, is anathema to the ruling elites of the British state. Talk of imposing a working federal arrangement on the British state makes about as much sense as talk of squeezing me into a tutu and having me perform with Scottish Ballet.

Independence precedes and is a prerequisite for the negotiation of any constitutional arrangement which involves the ceding or pooling of sovereignty. Only independence permits the full exercise of sovereignty which provides the rightful authority to cede or pool sovereignty.

Federalism cannot proceed from the British state any more than pea and ham soup can proceed ‘fae a chicken’.

Independence is, not only more realistic, but essential and inevitable. Any constitutional arrangement which succeeds in terms of the imperatives, aims and objectives of the British state necessarily fails in terms of the needs, priorities and aspirations of Scotland’s people. It is not remotely possible that negotiation of a new constitutional settlement could command the confidence of Scotland’s people other than in the wake of the dissolution of the Union.

The now ritualised espousing of federalism by British Labour in Scotland (BLiS) is not a case of them genuinely exploring constitutional options. It is a case of them striving for relevance in a political environment where absolute commitment to the preservation of the British state is increasingly regarded as an untenable oddity.