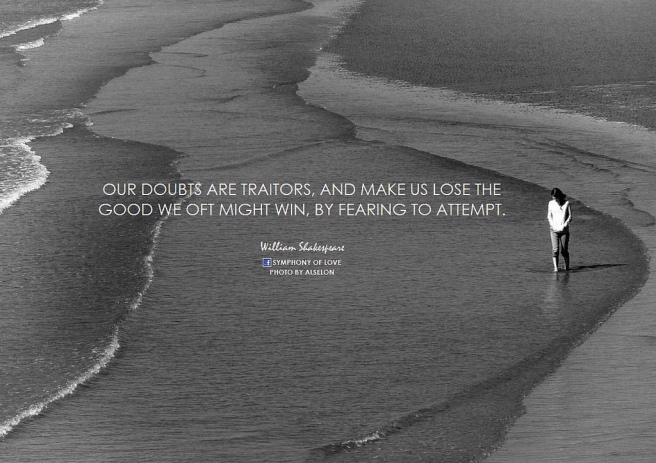 How gratifying it is to hear Carolyn Leckie speak out for a new referendum “sooner rather than later”. It’s a pity she regards “sooner” as fully a year away. It’s perplexing that she doesn’t seem to think a two-year delay is “later”. But at least she’s showing some of the sense of urgency that has been so pitifully lacking in others.

Of course, Carolyn doesn’t identify the reasons for urgency. She writes of the need to “get the show back on the road”. Which is fine, as far as it goes. But there is no mention of the threat to Scotland from ‘One Nation’ British Nationalism which is what actually makes “sooner rather than later” an absolute and pressing necessity, rather than merely a personal preference.

It is possible, I suppose, that she is oblivious to this threat. After all, most SNP politicians who have offered their views on the timing of our new referendum give the impression of being blissfully unaware that moves are already being made to strip powers from the Scottish Parliament and roll back devolution. Carolyn Leckie would be in exalted company if she failed to recognise what is implied by talk of ‘UK-wide common frameworks’ or warnings that ‘discrepancies’ would not be tolerated in this new ‘One Nation’ British state.

Alternatively, it may be that Carolyn is fully aware of this threat but, again like all those SNP politicians, reluctant to address the issue of how the threat might be dealt with during the two years she is prepared to allow the British political elite to go about locking Scotland into their ‘precious, precious Union’. By not acknowledging the jeopardy facing Scotland, she avoids the need to explain how she would defend against the threat.

Some might be a bit perplexed by this blinkered attitude. And, if they are somewhat concerned that Carolyn Leckie is content to disregard the threat to Scotland’s democracy, then they will surely be profoundly disturbed to find this lackadaisical approach shared by prominent figures in the party which is the de facto political arm of the Yes movement and which is supposed to provide the effective political power that the independence project requires.

But we have to wonder whether Carolyn actually understands the SNP or the role it plays. She’s still talking about providing a “guarantee that voters will be given a post-independence multi-option referendum on our relationship with Europe”. So, either she thinks that the SNP leadership might nonchalantly ignore party policy repeatedly and decisively endorsed by the membership and approved by the electorate, or she imagines some unidentified agency other than the SNP is going to be providing the effective political power for the independence campaign.

Time for a bit of realpolitik. There is no alternative to the SNP. If we don’t have an SNP administration at Holyrood, there will be no referendum and no progress for the independence campaign. It is Nicola Sturgeon who will be sitting across the table from the British Prime Minister when it comes to negotiating the dissolution of the Union. It is politically impossible for the SNP to campaign and negotiate on the basis of a position that is the antithesis of the position adopted by the party by way of its democratic internal processes.

If Carolyn Leckie wants to change the SNP’s position on EU membership then she is free to join the party and work through those same internal democratic processes. What she doesn’t get to do is stand outside the party demanding the same rights as members to participate in policy formulation.

In practical terms, of course, there is no time to do this. Because there is a real and imminent threat to Scotland’s democracy which must be addressed.

Gratifying as it may be to hear Carolyn Leckie speak out for a new referendum “sooner rather than later”, it is desperately unfortunate that she then chooses to turn a blind eye to the political realities of Scotland’s situation.

12 thoughts on “Doubts are traitors”

'England is dysfunctional, corrupt and vastly unequal. Who on earth would want to be tied to such a country?' George Monbiot 2014: View all posts: https://talkingupscotlandtwo.com/blog-feed/ Contributor reminders and comments talkingupreminders@gmail.com