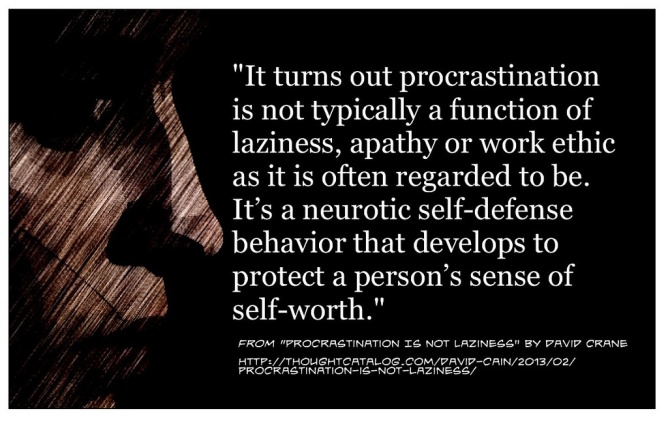 I am aware that many in the SNP and the wider Yes movement want this debate about the timing of a new independence referendum to just stop. Pete Wishart may be one of those who wish it had never started. Or so it would seem from his flat refusal to answer questions about his own highly controversial position or to engage in any way with those responding to his call for indefinite postponement of the referendum. On Twitter, there has been a steady drip of people urging an end to the discussion. Apparently, we’re not supposed to entertain any difference of opinion. Pretty much everybody agrees that timing of the referendum is critical. So critical that we must avoid talking about it. No, I don’t get it either.

Personally, I’m glad the issue has come to the fore. Unlike Pete Wishart, I am more than happy to have an open and frank debate. I don’t see how this debate might be avoided. It’s the elephant in the room. And it’s not easy to sweep an elephant under the carpet. If the discussion gets heated, that’s a measure of its importance. It’s not a reason for closing down the debate, as some wish to do.

If people don’t want to participate in the debate, that’s OK. But don’t tell me or anybody else that we should shut up about the matter just because it makes you uncomfortable. Your comfort is not my concern. And don’t tell me or anybody else to shut up because the debate is ‘damaging the Yes movement’. If the Yes movement isn’t robust and resilient enough to cope with vigorous debate than it’s unlikely to be fit to go up against the might of the British state.

Discussion of the timing of the referendum has been valuable, not least on account of the way it has revealed the attitudes of some of our elected representatives. The British parties, needless to say, have no role in the debate. We are all aware of British Nationalists’ fervent, anti-democratic opposition to the exercise of Scotland’s right of self-determination.

We can safely discount the British politicians who exhibit such disdain for democracy, not to mention contempt for the people of Scotland and their Parliament. But what of the others?

Pete Wishart has nailed his colours unequivocally to the spectral mast of a ghost ship called ‘Optimum Time’. Others, such as Chris McEleny, have exhibited a greater sense of urgency. Which, to be frank, was hardly difficult. Now we have Keith Brown, who seems to be telling us that it doesn’t matter how urgent the situation may be, the SNP isn’t ready. Here’s a senior figure in Scotland’s independence party; the de facto political arm of the independence movement, telling us that putting a timescale on the referendum is the wrong priority. Groping for a term to apply to that attitude, the (printable) one that comes most readily to mind is ’lackadaisical’.

It seems Keith Brown expects the tides and currents of politics to cease and desist while the SNP gets its act together. Which makes him a bit of a Cnut. (Note to historians: Cut me some slack, eh! It’s a good line.)

The most sensible comment I’ve heard so far from any SNP politician is Angus MacNeil’s observation.

Some people think you can only ever have two referendums ever. And when you’ve got that into your heads, then you become afraid of having it in case you lose it.

The thing that’s missing from comments about timing of the referendum made by SNP politicians is any acknowledgement of what the British government is likely to be doing while we procrastinate. We have British politicians openly talking about unilaterally rewriting the devolution settlement and powers being stripped from the Scottish Parliament with the threat of further rolling back of devolution. We hear them state their intention to impose “UK-wide common frameworks” that only the terminally naive suppose will be limited to the likes of food standards and animal welfare – although that would be bad enough.

We are told that, in the new ‘One Nation’ British state, “discrepancies” across the four nations will not be tolerated.

We are warned that the British political elite will not allow anything to damage their “precious, precious Union”.

Even if we couldn’t work it out for ourselves, we are now being explicitly told what fate awaits Scotland if the monstrous ‘One Nation’ British Nationalist project is not halted.

And yet our politicians seem oblivious. Not once have I heard any of them address this threat to Scotland’s democracy. I have been deeply immersed in the debate about when we should hold the referendum. I have yet to find any Postponer who is willing to even acknowledge that the British government will be doing something while the SNP sorts out it’s internal organisation and Pete Wishart waits for a burning bush to tell him of the coming ‘Optimum Time’. (Note to Biblical scholars: Give me a break, eh! It’s a nice image.)

It’s as if, in the scenarios they consider, the British government ceases to exist. The British political elite is simply disregarded. The British state’s pressing imperative to lock Scotland into a ‘reformed’ Union is just ignored. The ongoing ‘One Nation’ British Nationalist project isn’t a factor. It doesn’t figure in the Postponers’ calculations when they’re considering timing of the new referendum.

Caution may be advisable in certain circumstances. Nobody can sensibly contest the fact that the SNP’s ‘gradualist’ strategy has been successful to date. But the gradual approach has no defined end-point – unless and until you create one. At some juncture, you have to make the final leap. You have to do something bold. You have to act.

All this talk of waiting for ‘optimal conditions’ to spontaneously emerge from the political ether and stopping the political roller-coaster so the SNP can change it’s underpants totally misses the point. The choice is not between going now (September) and losing, or going at some later date (defined only vaguely or not at all) and winning. The choice is between the absolute certainty of the British Nationalist project relentlessly eroding Scotland’s democracy at an accelerating pace, or the possibility of stopping that project in it’s tracks before it can do irreversible damage.

Of course, it’s just a possibility. But it’s the only chance we have. There’s a good reason the Postponers are reluctant to discuss their alternative plan for stopping, or even slowing, the British Nationalist juggernaut. They don’t have one!

28 thoughts on “The options”