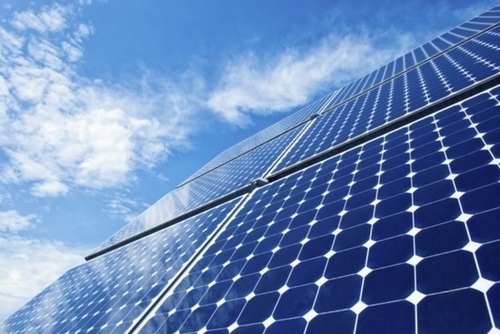 SCOTTISH ministers were accused of having a “dismal” and “appalling” record on tackling climate change after it emerged the government had failed to make environmental improvements to its own buildings.

Peter A Bell‘s insight:
Unless those making a ridiculous fuss about this are able to identify practically feasible and economically viable “green upgrades” which the Scottish Government might make to buildings in its estate, then this has to be dismissed as nothing more than yet another bit of pointless, puerile SNP-bashing.